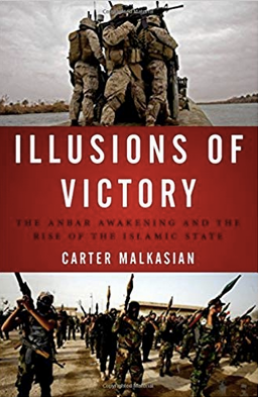 This Day In Iraqi History - Dec 5

1940 US Amb to Iraq sent note to PM Gaylani saying he was worried about direction of Iraq- UK relations because of Gay...