Why Didn’t The Iraqi Air Force Fight During The 2003 Invasion?

During the March 2003 U.S. invasion, the Iraqi Air Force did not show up. Saddam Hussein had 267 planes and helicopters at his disposal, but not a single one even left the ground during the war. Afterward, several dozen were found buried near air bases. The U.S. military claimed that the Iraqis were afraid to fly because of the Coalition’s air superiority. In fact, Baghdad was following a strategy shaped by the Iran-Iraq and Gulf wars.

Saddam believed that 2003 would be a limited conflict like 1991, where he would remain in power. According to captured documents found after the war, Saddam’s main priorities were: 1) a coup or a Shiite uprising, 2) regional threats from Iran and Israel, and finally 3) the Coalition in that order. He therefore wanted to preserve his forces to fight another day against the much more important internal threats and Tehran. This was the same strategy he took in previous wars.

In the Iran-Iraq War, Baghdad failed to destroy the Iranian air force on the ground in the opening attacks. Iraq then formulated a strategy of sending its air craft to friendly neighboring states where they could not be hit by Iran. That worked to preserve much of the air force during the war.

During the Gulf conflict, Iraq followed a similar plan. First, it tried to hide many of its planes by dispersing them throughout the country. When that didn’t work, it decided to send aircraft to the only nation that the Coalition would not hit, Iran. 173 fighters, bombers, and transports were flown to Iran as a result. The problem was, after the war, Tehran did not return the planes, and Iraq lost a sizeable piece of its air force.

The Gulf War shaped Saddam’s perceptions of the 2003 invasion. He believed there would be a massive air campaign, southern Iraq might be taken, but the U.S. would not enter Baghdad, and he would remain in office. Following this view, Iraq wanted to preserve its air force from what it thought would be a short conflict. That led it to hide its planes amongst trees, place destroyed aircraft on airfields as decoys, bury several dozen planes in the sand, and not fly a single sortie. After the war, U.S. forces looking for WMD dug up 24 Iraqi planes including MiG-25 fighters and Su-25 fighter-bombers in a western Baghdad air base. 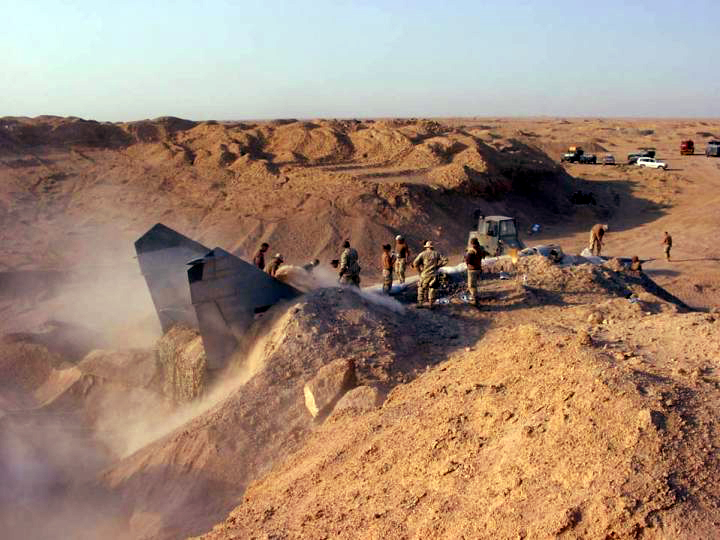 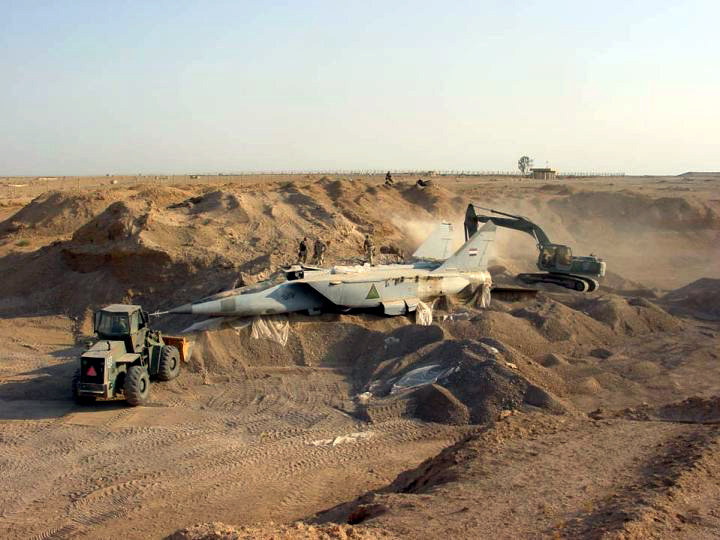 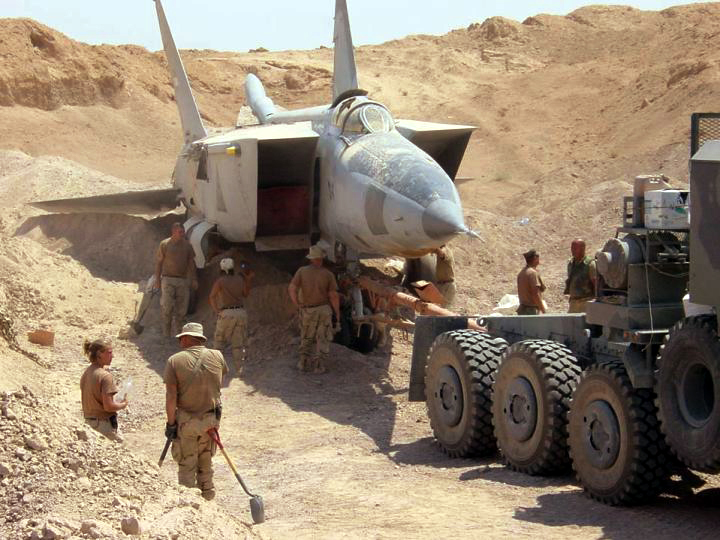 Rather than being afraid to fight in 2003 as the Americans initially speculated, Iraq was simply following the same pattern it had set nearly twenty years before. Ever since the Iran-Iraq War, Baghdad had tried to protect its air force from its enemies by hiding them, either within the country, or in neighboring states during conflicts. Because Saddam did not see the U.S.-led coalition in 2003 as a real threat to his power, he did not want to waste his planes during the invasion, and chose to bury and camouflage them instead. That was the real lesson from the episode, in that it revealed Saddam’s flawed perceptions of the war that would unseat him.

I am unable to access today's item on Kirkuk, but with the other four items you have posted today you surpass even yourself. It is all key material.

Thanks Harry. What was the exact problem with the Kirkuk article?

Maury, Harry, and others,

I had to get rid of the Press TV piece on Kirkuk. That's an Iranian based station, and I've always had problems with their videos. Sorry everyone.

Joel, Press TV is not that differebt from Al Jazeera, Its anti shia and anti Iraqi gov no matter what.

Its deeply hated by Kurds and shia.

To be fair, you have to show all people's perception, not just what suits your views.

Anon,
Press TV is from Iran. You're trying to say that it's anti-Shiite?

No, Iam talking about Al jazeera, what your showing is a biased channel no different from Press TV. So please re read the first comment and tell me why you choose al jazeera over PTV

I had a video by BOTH Al Jazeera and Press TV because they seemed interesting. Press TV has horrible links however so I had to delete that one because it wasn't working. I didn't think either one was biased.

This is most a lie, ''because coalition had a superior air-force?'' war is war and you will fight it and none general shall stop there troops.
the hidden truth is that is where usa made computers which where mysteriously locked down and we cant Denny that there is such a law in usa that states that all usa sold military technologies must have a chip that can lockdown the system. search it up and you shall not Denny neither make a fool it doesn't exists. its simple some nation like iraw done have the knowledge and institutions that can understand this fact.

Anon I think you completely missed the point of the article.

This Day In Iraqi History - Aug 8