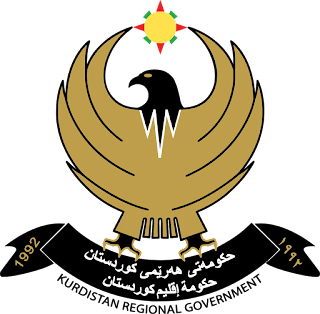 The Kurdistan Regional Government (KRG) is facing a worse economic crisis than the rest of Iraq. It sells oil for a much lower price than Baghdad. It has a larger debt. It has worse conditions with oil companies and traders. It hasn’t been able to cover the salaries of its public workers leading to a new round of protests. Former Prime Minister Adil Abdul Mahdi also cut off monthly payments since Irbil never followed the 2019 budget requirement for it to export oil for Baghdad, and to deal with its own financial problems. The KRG and the central government are now in a new round of talks to work out their differences although the Kurds missed a deadline to make a deal.

In May, the new government of Premier Mustafa Kazemi offered a fig leaf to Irbil by offering it a one-time payment and new discussions over the budget, but in usual Iraq fashion the Kurds procrastinated. Finance Minister Ali Allawi released 400 billion dinars ($338 million) to Kurdistan and in return it had 30 days to come to a new agreement about oil exports as well as monitoring its finances. The KRG didn’t send a delegation until after the deadline passed, and rejected Baghdad’s initial conditions. The Kurds have exported oil for Baghdad before so that should be doable. Irbil however has been even less transparent than the central government about its revenues and finances. Having Baghdad monitor those will be a real issue.

The failure to come to an understanding with PM Kazemi has increased internal pressure in the KRG. Starting in May government workers started protesting over not being paid. Teachers in Kalar for instance complained they hadn’t been paid in two months, while those in Irbil said they’d only gotten their paychecks twice this year. Doctors in Sulaymaniya and Halabja have also started strikes. The regional government has responded by saying that it will be slashing public pay because of its financial difficulties only increasing public anger.

AIN, “The Finance Ministry issued an explanation regarding the deposit of the amount of 400 billion dinars to the Kurdistan region,’ 5/31/20