How Many Iraqi Refugees Have Returned? 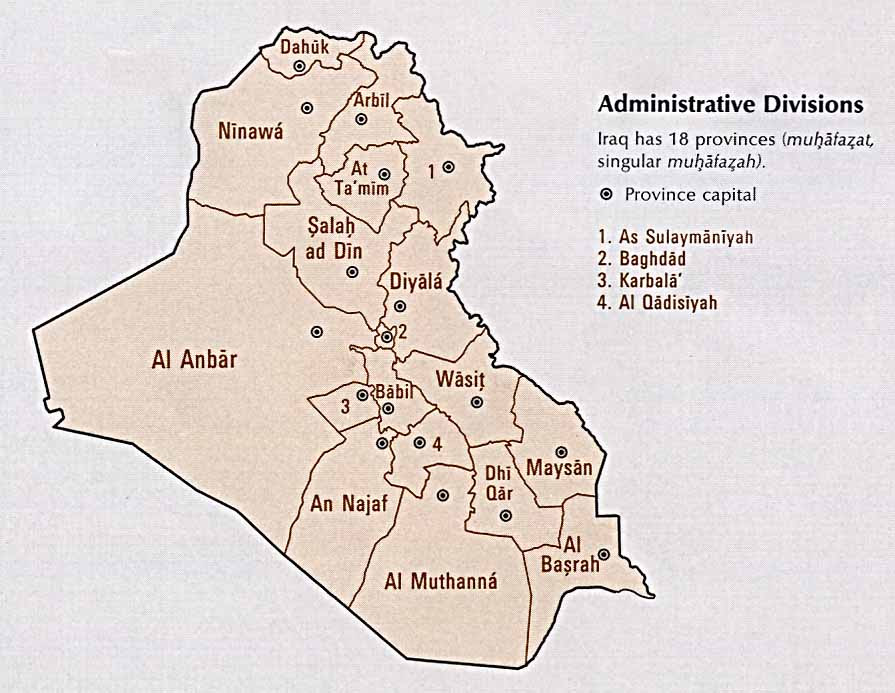 In June 2009 the United Nations' High Commissioner for Refugees (UNHCR) released its latest report on the return of Iraqi refugees and internally displaced. The numbers show that the rate of return has gone up and down since the 2003 invasion, largely connected to the security situation within Iraq. Of Iraq's estimated 4.6 million refugees, roughly a third have returned so far. Many are going back to areas where their group is predominate, changing the demographics of the country. If current trends continue, fewer Iraqis will come back in 2009 compared to 2008, which poses the questions of what will be the plight of those that don't go back.

Iraq has faced three waves of displacement in recent history. First Saddam used the removal of populations against his domestic Shiite and Kurdish opponents. Over 1 million Iraqis lost their homes before 2003 as a result. The U.S. invasion and the subsequent fighting led to another 200,000 displaced from 2003-2005. The bombing of the Shiite shrine in Samarra in 2006 led to over 1.6 million more. Another two million Iraqis have also become refugees during this time.

Most of the fighting and ethnic cleansing during the sectarian war occurred in Baghdad and Diyala with its mixed Sunni-Shiite populations. Those two provinces have seen the largest number of people coming back in 2009. Baghdad saw 51% of returns and Diyala 34%. The next province was Ninewa with only 3%. When broken down between refugees and displaced, however, a new pattern emerges. Baghdad still received the most refugees coming back with 55%, but Najaf was second with 11%, followed by Diyala with 7% and Karbala with 6%. The displaced have mostly gone back to Baghdad, 51% and Diyala 42%.


Within Baghdad, returning Iraqis have been unevenly distributed. The central district of Karkh has seen the most returns with 23,630. After that the western district of Kadamiya 5,450, and the northern district of Adhamiya, 5,320, were next. All three were battlefields in the sectarian war. Adhamiya was a mixed Sunni-Shiite area with a Sunni majority in northwestern Baghdad next to Sadr City. Karkh was in the middle with a largely mixed Sunni-Shiite population, and Kadamiya was a Shiite area in mostly Sunni western Baghdad. The Mahdi Army for example, tried to expand into all three areas. Abu Ghraib in contrast, which is located in the west by the Baghdad International Airport, just outside of the capital, was mostly known for insurgent activity, and has only had 330 returns this year as a result. On the one hand it's good to see that the areas in Baghdad province that had the most intense fighting are seeing the largest returns, at the same time most reports say that families are largely returning to areas where their sect is predominate adding to the segregation of the area.

Iraqis have been returning to the country since 2003. The numbers coming back have gone up and down depending upon the security situation. 2004 saw the largest amount of people coming back, but most of the conversation today is about those that lost their homes during the sectarian fighting after the 2006 Samarra bombing. 2008 saw a huge increase in returns, but if this year's trend continues, fewer will come back in 2009. There are two major concerns about this process. First, over three and a half million Iraqis are still displaced even with violence dramatically down. Some are worried that these Iraqis will become permanent refugees similar to the Palestinians. Second, many of central and northern Iraq's cities use to be made up of mixed neighborhoods. The sectarian war created segregated areas, which are now being solidified by the pattern of returns. Both of these will have dramatic effects upon Iraq's society if they are continued.

Bigio, Jamille and Scott, Jen, "Internal Displacement in Iraq: The Process of Working Toward Durable Solutions," Brookings Institution and University of Bern, June 2009