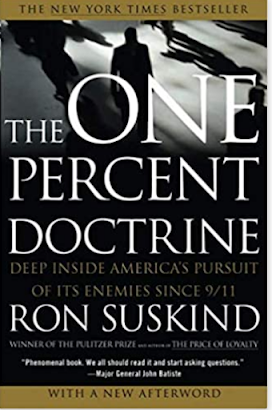 This Day In Iraqi History - Jul 31

1983 Iraqi army took 8,000 men from Barzani clan and executed them Retaliation for KDP taking part in

intel for US strikes

work on war plans while publicly denying it

(Musings On Iraq review Plan of Attack: The Definitive Account Of The Decision To Invade Iraq)

would prove right that Saddam was threat to world

(Musings On Iraq review Hoodwinked, The Documents That Reveal How Bush Sold Us a War)

(Musings On Iraq review What Happened, Inside the Bush White House and Washington’s Culture of Deception)

(Musings On Iraq Why Didn’t The Iraqi Air Force Fight During The 2003 Invasion?)

benchmarks didn’t reduce violence and insurgency stronger than he thought

(Musings On Iraq Recent Government And Sons of Iraq Relations)

to Integrity Comm for corruption

moving missiles into Iraq that can reach Israel