When Prime Minister Haider Abadi’s new government was confirmed by parliament in the middle of September 2014 the Kurds were reluctant partners. They showed up late to the session and were disappointed that the new premier did not give them any concessions beforehand. They ended up issuing him a 90-day deadline to meet their demands over things like the budget and the disputed territories. This was despite the fact that they were dealing from a position of weakness as Abadi did not need their votes to put together a new coalition. Still, Abadi has entertained their position because he needs a unified government to face the threat posed by the insurgency, and knows that will only be accomplished by winning their trust after all the difficulties they had with ex-Prime Minister Nouri al-Maliki.

When Abadi put together his new regime, the Kurdish parties were unhappy. They claimed they only agreed to the new ruling coalition because of international pressure form the United States and United Nations. The Kurds’ main complaint was that Abadi hadn’t given them any concessions before the government was formed. For example, they were demanding that civil servant salaries be delivered beforehand. The prime minister designate however, went ahead anyway as he had secured a majority in parliament without the Kurds. They were in fact, still in a meeting in Sulaymaniya when the announcement went out that the legislature would be voting on his new ministers. The Kurdish lawmakers ended up joining the session 30 minutes late. Afterward, the Kurds gave Abadi a 3 month deadline to meet their demands on things such as the budget, oil exports, funding the peshmerga, Article 140 and control of their civil airspace. They have also demanded that their share of ministries increase from three to four, and that they receive the head of the Election Commission and one other commission. The new premier responded by saying some of those issues such as the budget would be dealt with within a month, while others like the disputed areas would take a year showing that he felt no pressure from Irbil. As a sign of their continued frustration, no Kurdish ministers have taken part in any cabinet meetings so far, and former parliamentarian Mahmoud Othman said they are waiting for substantive moves before they participate. They’ve even gone as far as to threaten a referendum on independence if Abadi didn’t deliver. These actions are a result of the lack of faith the Kurdish parties have in Baghdad after the rule of Nouri al-Maliki. He played the Kurds against the Arabs, always opposed their oil policy, and ended up cutting off their budget payments when they opened their own independent pipeline to Turkey. Abadi knows this history, and believes he has to win them over to remain part of the government. At the same time, he knew he had the upper hand over them when it came to putting together the new government, which was why he didn’t promise them anything. In fact, the Kurds call for military aid, salaries, etc. shows that they still need Baghdad’s help in the face of their budget crisis and the threat from the insurgency.

The Kurds sent a delegation to meet with Abadi on September 26, 2014, which was able to gain a slight concession. Deputy Premier Rowsch Nouri Shaways headed the party. That day it was announced that the premier agreed to pay Kurdish public workers two months salaries for August and September. The regional government claims that the central authorities owe it $9 billion in back pay as a result of Maliki’s cut off. This is a major issue because Irbil, like Baghdad has a state run economy with the state being the largest employer. That also means the peshmerga, who are facing the militants, are not receiving their salaries either. This was a small, yet meaningful good faith move by the prime minister.

The Kurds like every group in Iraq are expecting a lot from Prime Minister Abadi. He has to make up for all the bad blood that was created by Maliki. They have a long list of demands, some of which like oil and the disputed territories no government since 2005 has been able to successfully deal with because of the dysfunction and divisions between the ruling parties. Little can be expected on those fronts. Other issues however like the budget and peshmerga should be easier. Abadi would probably like the Kurds to agree to be an active participant in the government if he gives in on these issues rather than just taking money and going on their own independent course. Working out this relationship is just one of Abadi’s many pressing priorities he has to deal with to bring his country back together after it has been ripped apart by the on going security crisis.

AIN, “Barzani’s party announces the replacement of Zebari with Shaways in the federal government,” 9/28/14

National Iraqi News Agency, “Kurd MP: Kurds seek for two independent bodies and keep the same security positions in the government,” 9/29/14
- “The Kurds are waiting practical steps from Abadi to participate in the government” 9/28/14 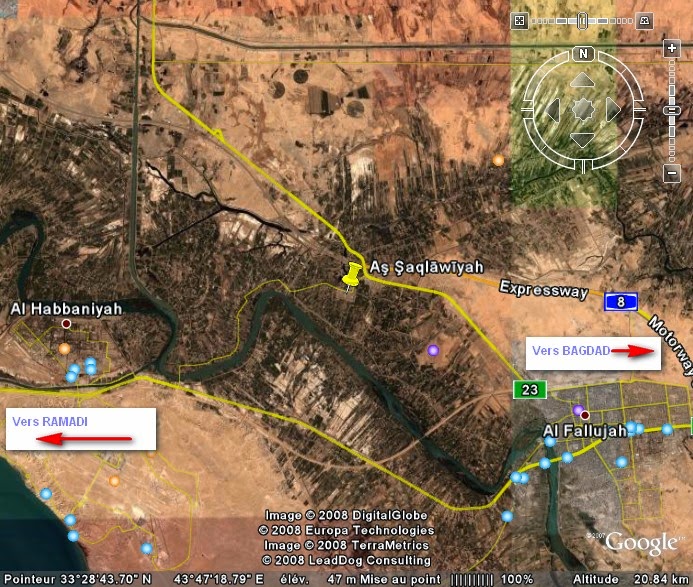 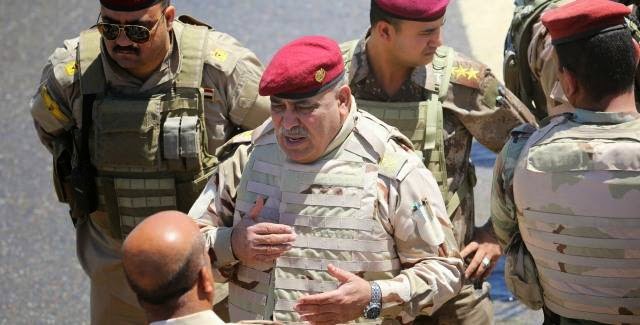