Exxon Mobile, one of the largest oil corporations in the world, finds itself in a quandary. In November 2011, it was revealed that it had signed a number of deals to explore for oil and gas in Iraq’s Kurdistan. The problem is that Baghdad considers any such agreement illegal, and has threatened to end Exxon’s contract to develop an oil field in southern Iraq in retaliation. The outcome of this dispute is not only important for Exxon, but could also influence the passage of a new hydrocarbons law in Iraq’s parliament. 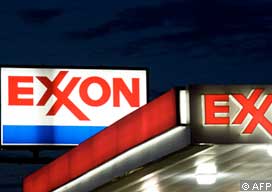 Since 2003 insurgent violence has almost always declined in Iraq during the winter. This year is no different as Islamic State attacks have ...