Anbar Before And After The Awakening Pt. IX: Sheikh Sabah Aziz Of The Albu Mahal 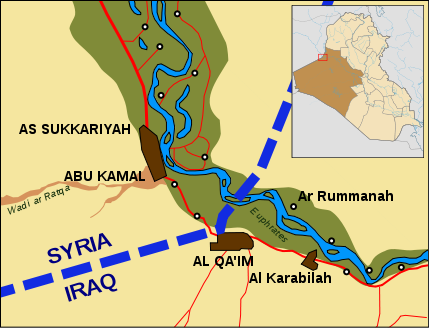