Iraq, like the rest of the Muslim world, is currently celebrating Eid al-Adha, the Festival of Sacrifice. Besides prayers, this period is a national holiday, and Iraqis are taking the time to be with family and friends. Below are pictures from the New York Times and the Associated Press of people enjoying this time together. They provide a stark contrast to the usual stories emanating out of the country of political instability and continued violence. 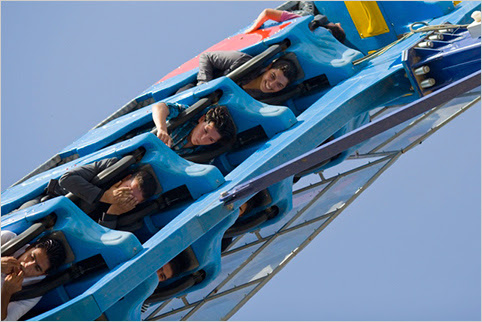 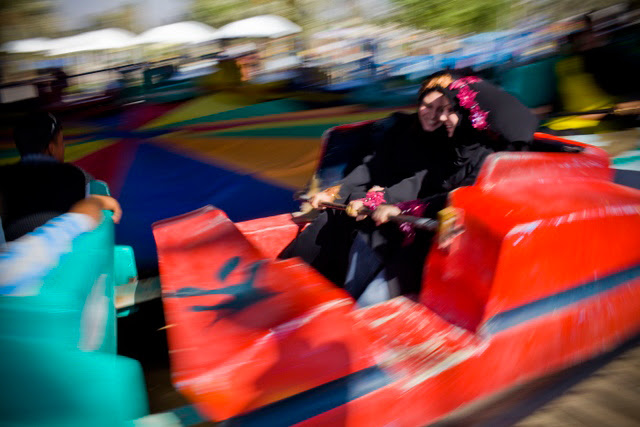 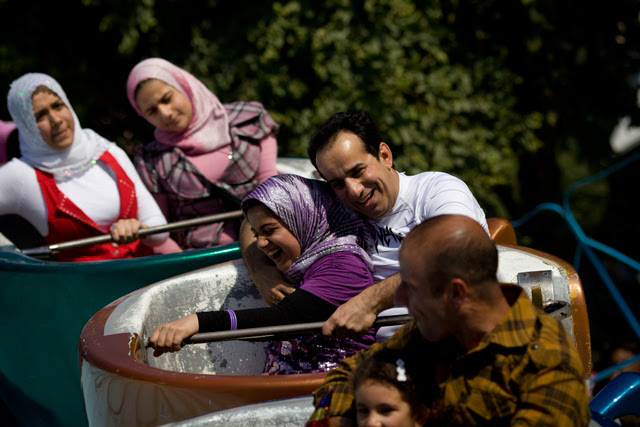 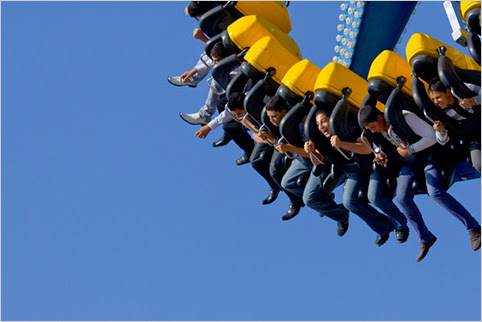 Another ride at the Baghdad park (New York Times) 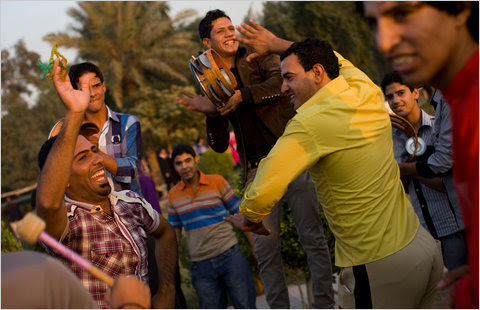 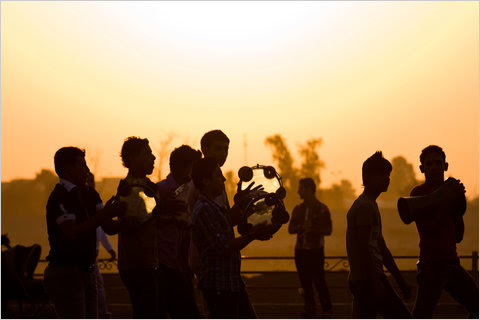 The music continues until the sun goes down (New York Times) 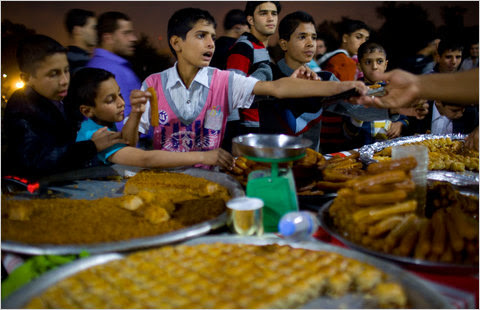 Dinner at the park after dusk (New York Times) 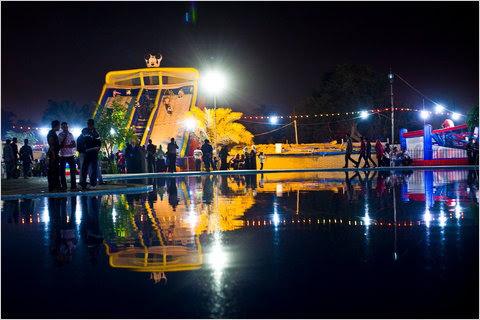