Fallout In Iraq From Conviction Of Fake Bomb Detector Maker 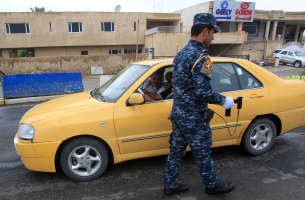