On June 6, 2011, three to five missiles hit the American Forward Operating Base Camp Loyalty in eastern Baghdad. They landed on a trailer in which five U.S. soldiers were sleeping, killing all of them. A few days later, the Iranian-backed Hezbollah Brigades took responsibility for the attack. The group claimed they were attacking American forces because they were maintaining bases in Iraqi cities, and promised more violence against them in the future.

This has happened. On June 11, a U.S. convoy near the Basra airport was hit by a roadside bomb. That same day three rockets landed on the Talil Airbase in Nasiriyah, Dhi Qar. Two days before, a roadside bomb went off against an American patrol traveling along a highway north of Hillah, the provincial capital of Babil, and four Katyusha missiles hit the Green Zone in Baghdad. There were no casualties in any of these attacks. That was not true of an IED assault upon a U.S. patrol in Najaf that killed one soldier on June 8. The vast majority of incidents against the Americans are never reported. Most of these were likely the work of the Hezbollah Brigades, which posts weekly videos of their bombings and rocket attacks. Other culprits could be the League of the Righteous and Moqtada al-Sadr’s Promised Day Brigades, which are still active in Iraq.

This new offensive by Special Groups corresponds with the discussion within Iraq over whether Baghdad should offer a troop extension to U.S. forces. Under the Status of Forces Agreement (SOFA) signed at the end of the Bush administration, all American troops are to be out of Iraq by December 31, 2011. Washington has been lobbying hard for its soldiers to stay, and Prime Minister Nouri al-Maliki has finally come out publicly saying that he will ask the country’s political parties to come up with a consensus on the matter by August. Most politicians seem to agree that Iraq’s security forces are not ready to defend the country yet, and need continued U.S. assistance, with only the Sadrists vocally opposed to such an idea. The problem is that the parties are still arguing over finishing off forming the government fifteen months after national elections, and don’t want their opponents to use asking the Americans to stay against them. The result is that if Iraq finally gets around to such a request it will likely be at the last minute, or perhaps even after the troops are out of the country. Until then, the attacks by Iranian supported groups will likely continue as Tehran tries to have its say in the matter as well. 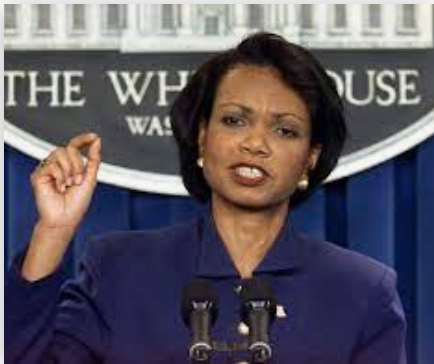