Is The Islamic State Able To Finance Itself Anymore? 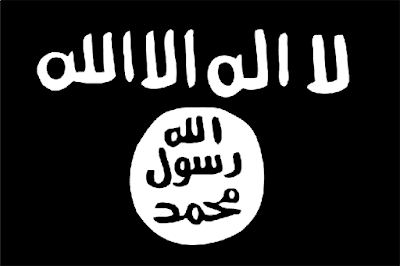 Conflicting information was recently given about the state of the Islamic State’s finances. The Coalition commander in Iraq General Pat White told CNN that IS was lacking money, while a senior Coalition official said that the militants were not collecting enough revenue to sustain themselves. That contrasted with a report by Husham al-Hashimi for the Center for Global Policy. Hashimi wrote that IS was earning up to $3 million a month from taxes on transportation and business and also had investments that produced around $4 million a year.

The Islamic State is operating at such a low level in Iraq currently that those monies might be enough to fund it. Instead of focusing upon carrying out operations the insurgents are currently busy rebuilding its cadres and trying to preserve its forces for the long run. That would mean less money would be necessary than if it was carrying out constant attacks and needed to keep its supplies of guns, ammunition, explosives, etc. constantly stocked. Still, so little information is publicly available about the organization currently that it’s unclear how much it’s earning and whether that is enough to meet its needs.

Al-Hashimi, Husham, “ISIS in Iraq: From Abandoned Villages to the Cities,” Center for Global Policy, 5/5/20