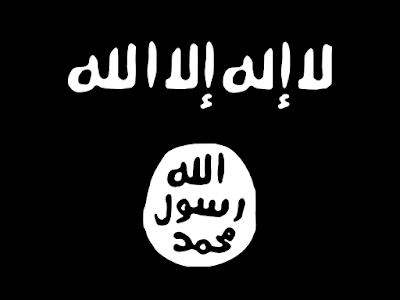 On May 15, the Islamic State released its latest video announcing a new campaign in Iraq. it said it was starting a battle of attrition aimed at the Iraqi Security Forces (ISF). It included footage of some of its recent attacks and promised more in the future. It said that it would break its followers out of prisons. That followed a statement in March where the group called for an increase in operations to take advantage of the coronavirus outbreak. It considers Covid-19 a punishment from God that would assist the jihadists.

The insurgents are currently in the middle of the second month of increased attacks in Iraq. April saw the most incidents since December 2019, and the last time there were two consecutive months of increased violence occurred in January and February 2019. Just as the video claimed the security forces have been the main target instead of civilians which have traditionally been the victims since the defeat of the militants on the battlefield. For the last two years the group has been focused upon preserving and rebuilding its cadres rather than using them for operations. It’s yet to be seen whether this will be a sustained campaign or just a two month jump and then things will go back to normal.

Iraq Newspaper, “The terrorist organization ISIS announces the start of the battle of attrition and kills soldiers and police in Al-Meshahada, Tarmiya and Samarra,” 5/15/20