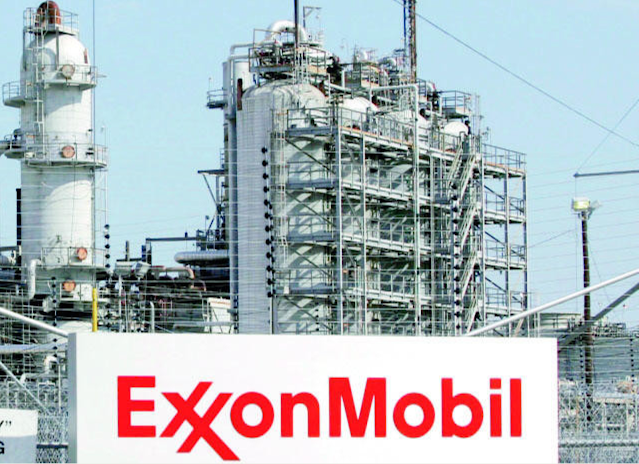 (AFP)
At the start of January Baghdad approved the Iraqi National Oil Company buying ExxonMobile’s share of the West Qurna 1 oil field located in Basra. The American company has a 32.7% stake in the field worth approximately $350 million. ExxonMobile has been talking about exiting Iraq for almost a year now.

The energy giant originally invested in West Qurna 1 in 2009 when Iraq auctioned off several major fields to foreign conglomerates. At the time it was hoped that Iraq would be the next frontier with its largely untapped petroleum reserves which were the second largest in the world. A number of issues from late payments, off and on security concerns, red tape and more soured ExxonMobile on the country. Ultimately it decided that it would not be making enough money off of West Qurna 1 to maintain it. As a result, in 2013 it sold part of its shares to PetroChina and Pertamina and then more to Shell in 2018.

ExxonMobile also invested in Kurdistan much to the anger of Baghdad but that didn’t work out either. Disappointed with both the regional government and the field it left in 2021.

This is a hit to Iraq’s oil industry. The major energy companies are no longer excited about the prospects of the country leading Baghdad to turn to smaller and mostly non-western firms to develop its oil and gas. This is a far cry from the lofty proclamations the Iraqi government made in 2009 when it first opened up to multinationals hoping that it could become the largest oil producer in the world.

Gebeily, Maya, “As prices fall, what are the threats to oil giant Iraq?” Agence France Presse, 4/1/20