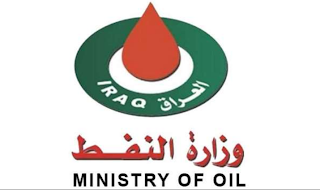 Outgoing Oil Minister Jabar al-Luabi cancelled his order from October 18 to transfer nine state owned oil and service companies to the new Iraq National Oil Company that he now heads. The move raised the ire of Prime Minister Designate Adel Abdul Mahdi who issued a statement on his Facebook page that Prime Minister Haidar Abadi and President Barham Salah had to stop any unconstitutional and illegal appointments and orders as the Abadi government came to an end. An Iraqi official told Iraq Oil Report this was aimed at Luabi. He then reversed his order.

The Iraq National Oil Company (INOC) was created in March 2018 to take over the day to day operations of the petroleum industry while the Oil Ministry was to transition to strategic planning. From the start the plan was to have it run government owned companies like the State Organization for Marking of Oil and others to carry out its new duties. The timing of Luabi’s order however, a week before an expected new administration was to be announced caught many off guard and obviously angered Mahdi. This was especially true since Luabi will head the INOC. It appeared that Luabi was trying to make a power grab before he left the ministry. The companies will likely be shifted back to the National Oil Company, but just at a later date after Mahdi’s cabinet has settled in.