Exxon Withdraws From Another Oil Deal With Iraq’s Kurdistan 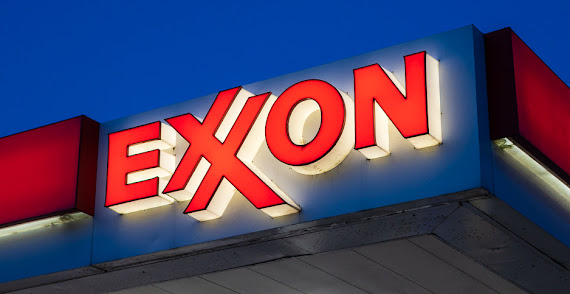 (E&E News)
Exxon Mobil original invested in Iraq in 2009. It won a bid for the West Qurna 1 field in Basra, one of the largest in Iraq. It then got involved in a $10 billion water injection project to boost production in the southern fields. None of this went according to plan however with non-cash payments from Baghdad, red tape holding up development, and it was owed $1 billion by the end of 2011. That led the company to sign contracts with the Kurdistan Regional Government (KRG) in 2011. That hasn’t worked out either and the company has been divesting from the region for the last several years.

On February 12 DNO bought Exxon’s stake in the Bashiqa field. In November 2011 Exxon signed for six oil and gas blocs with the KRG. The company was hoping to find abundant energy resources and for better conditions with the Kurds than it found with Baghdad but was disappointed. By 2016 it had withdrawn from three of the blocks and the ones it kept did not have the large reserves it was hoping for. That was after it spent $1.6 billion. Now it is down to just two blocks Pirman and Al Qosh and it left Bashiqa.

This was a setback for the KRG as well. Exxon was the first major oil company to sign with the regional government. Afterward Chevron entered the region as well. The Kurds were hoping that this would usher in a golden age for its energy industry and allow it become more autonomous from the central government. That has not come to fruition.

Vogler Gary, Iraq and the Politics of Oil, An Insider’s Perspective, Lawrence: University of Kansas Press, 2017