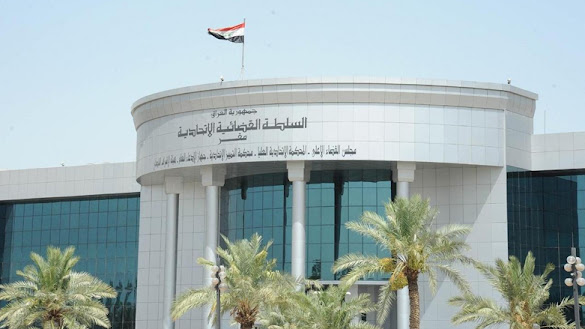 (Kurdistan 24)
In August Iraq’s Election Commission laid out four preconditions for the 2021 voting to take place. First, parliament had to revise the election law. Second, the Election Commission needed a budget approved. Third, the United Nations and international organizations had to set up a process to advise and monitor the balloting. Last, the Judicial law had to be passed and fill an empty position on the Supreme Court because the judges would resolve any disputes that might arise over the votes. None of these have occurred so far and now the country is facing an added problem.

In 2019 Judge Farouk al-Sami retired from the Federal Court and in October another Judge Abboud al-Tamimi died. That means there are now two vacancies on the Supreme Court that need to be filled before the election can take place. That adds another complication to a process that is already being dragged out.

Iraq’s government works at a snail’s pace and usually with no sense of urgency because everything requires agreements between the party bosses which takes place after long negotiations behind closed doors. It’s already been extensively reported that many of the elite are not interested in early elections called by the prime minister because they are afraid they will be voted out of office. That means they are dragging their feet. The absences on the Supreme Court could give them one more reason to try to delay the vote.

Al Mada, “Lawyers warn of trouble: After the exit of the second member of the Federal Court,” 10/12/20