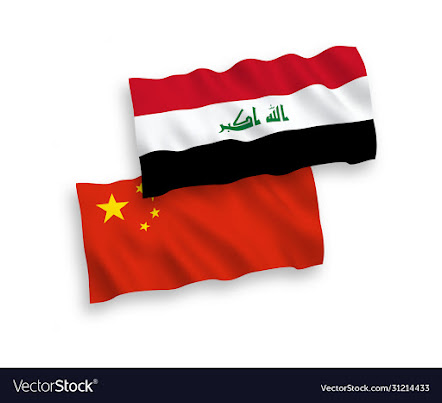 January 3 Iraq finalized a five-year oil export deal with an unnamed Chinese company. The first year the business will pre-pay an estimated $2 billion for roughly four million barrels of petroleum a month. The firm is likely Zhen Hua Oil Company that was mentioned in December. This was done to help the government out of its economic crisis. Currently Baghdad doesn’t have money to pay its basic bills like the salaries and pensions of public workers.

The Kurdistan Regional Government (KRG) did this before and ran into large problems. It too was facing a money crunch and agreed to pre-sell its oil to traders. The problem was petroleum prices crashed in 2014 and the KRG ended up with 1.5 billion in debts. The issue for Iraq is the opposite. Prices are now rising so Iraq may end up losing money long term because of this agreement for a short term infusion. In December for instance, a barrel of Iraqi crude sold for $47.76 the highest amount since February.