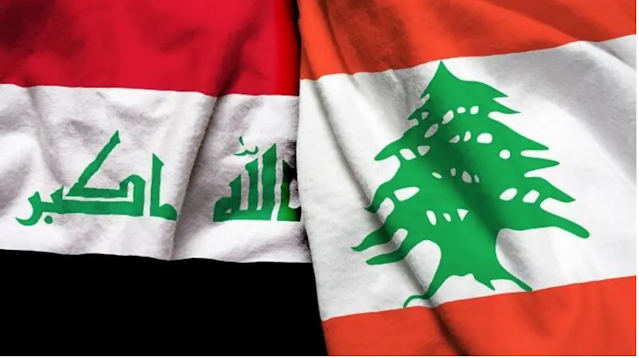 (Shuttershock)
On July 24 Iraq and Lebanon finally signed their much talked about trade agreement. Iraq will send one million tons of oil to Lebanon in exchange for services. The problems are many. First, Lebanon can’t use Iraqi oil for its power plants. Instead, it will buy petroleum from other providers and pay them in Iraqi crude. Second, Lebanon has no services to offer Baghdad. At first, Beirut was to provide medical services but most of its doctors are in the private sector and the government doesn’t have authority over them. Then it was said that other good would be provided like fruits and vegetables, but again, it didn’t have much to offer. Then it was said that Lebanese dollars would be used but those can only be spent inside the country. That means Iraq will be exporting oil to Lebanon for free.

Economic analyst Salam Sumaisem told Al Aalem that this is all an elaborate plan to provide economic aid to Lebanon that is facing a severe electricity shortage. Baghdad doesn’t expect to be paid back. That’s the reasons why the terms are so vague and always changing. It’s also unclear when the deal will actually go into effect even after the signing.

Al Hurra, “An agreement between Iraq and Lebanon … Oil in exchange for treatment,” 4/3/21

- “Iraq and Lebanon .. Ambiguity surrounds the fate of oil for medicine and the canceled visit raises controversy,” 4/18/21