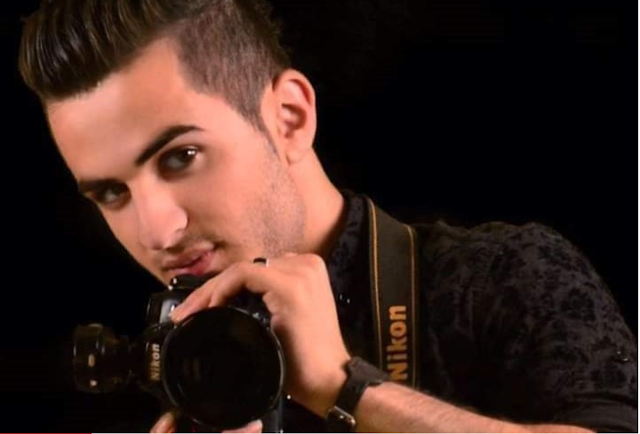 The Kurdistan Regional Government (KRG) imprisoned two more journalists. On June 22 Omed Baroshki was convicted on three charges in Dohuk and received 12 months in prison and a fine. He was convicted of violating the Communication Devices Misuse Law and for disobeying public officials. A few days later Qaraman Shukri was found guilty and given 7 years in a secret trial. Both were detained by Kurdistan Democratic Party (KDP) security in Dohuk for covering protests. The Committee to Protect Journalists condemned both actions by the KDP.

These are the latest cases of media repression in Kurdistan. As a recent report by Mera Jasm Bakr for the Middle East Institute points out, since protests began in the KRG several years ago the KDP and the Patriotic Union of Kurdistan have used their security forces to crackdown on journalists and the public. That has been the main role of the peshmerga, Asayesh and other forces in recent years to ensure that the ruling parties stay in power and suppress dissent and rivals.

- “Family Of Journalist Qaraman Shukri Says He Has Been Sentenced To Seven Years In Prison,” 6/27/21