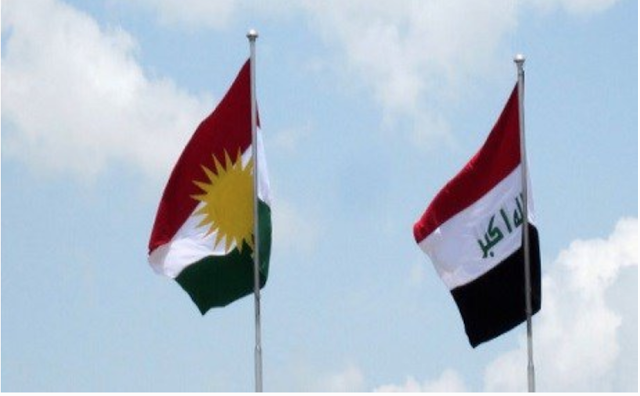 (Counter Currents)
A Kurdish politician said that the Kurdistan Regional Government (KRG) considers the 2021 budget an understanding rather than a binding agreement. That’s because it has not complied with its obligations yet has received monthly payments from Baghdad since July in a political deal.

Parliamentarian Salim Hamza of the Kurdistan Islamic Group told Al Aalem that the KRG sees the budget as just an understanding rather than a binding piece of legislation. Kurdistan is supposed to turn over most of its oil and border revenues to the central government but hasn’t. Instead, Prime Minister Mustafa Kazemi has been delivering 200 billion dinars ($137 million) a month to Kurdistan since July. Originally, Baghdad said this was a one-off advance but they have continued since then. In September, Kazemi said the KRG will receive money until after the October election. The previous Premier Adil Abdul Mahdi did the same thing. If the Kurds are going to get monthly payments from Baghdad without having to follow the budget why should they consider it a legal document? The government is undermining its own position because it is seeking political goals.

The reason Kazemi has agreed to this policy despite opposition in parliament is that he wants a second term as prime minister. He has entered into an alliance with the Sadrists and the Kurdistan Democratic Party to back his government and in hopes that they will support him to be re-elected premier. It will take several months and extended negotiations after the October balloting before Kazemi can tell whether his gamble has paid off. In the meantime the KRG is realizing the budget is meaningless because it can always cut deals with the prime minister to get around any of its commitments.

Al Aalem, “Kurdish political party: Erbil blew up its agreement with Baghdad … and a parliamentary committee holds the government responsible,” 9/23/21

- “KRG Has Sent No Oil Or Money To Baghdad Despite Budget Obligations: SOMO General Manager,” 9/18/21

- “KRG Will Continue Receiving Special Funds From Baghdad Until After Election: PM Kadhimi,” 9/2/21