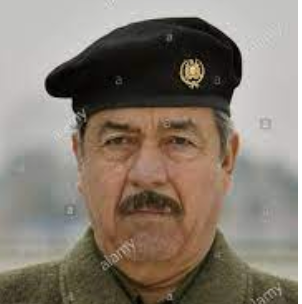 1980 Orders given for Iraq to prepare for war with Iran

(Musings On Iraq review Kurds of Iraq, Tragedy and Hope)

Offered to have Iraqi army fly them around

(Musings On Iraq Overview of America’s Policy Towards Iraq: From The Clinton Years To The

(Musings On Iraq Review The Report of the Iraq Inquiry, Executive Summary)

to do with nuclear program but not included in article

25% of reconstruction funds Said endemic throughout govt and country

Maliki had tried to stop his work

(Musings On Iraq review My Year in Iraq, The Struggle to Build a Future of Hope)

(Musings On Iraq What’s In The Future For The Sons of Iraq?)

Central Bank of Iraq in Baghdad Aug $400,000 stolen from convoy in Anbar

2017 Reporter attacked after wrote article about corruption in KRG

complained govt wasn’t helping no jobs no compensation no services

(Musings On Iraq Iranian Revolutionary Guards’ Commander General Suleimani And His Role In Iraq, An Interview With The New Yorker’s Dexter Filkins)

were paid bribes Tampered with docs Made up evidence