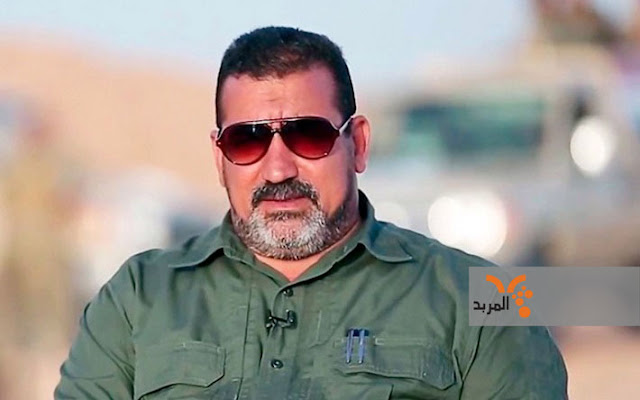 An assistant to the Hashd’s Anbar commander and head of the Tufuf Brigade Qasim Muslih said that all charges against him were dropped. Muslin was arrested on May 26 after he was suspected in the death of Karbala protest leader Ihab al-Wazni, assaults on other activists, and rocket attacks upon Ain al-Asad base in Anbar.

Prime Minister Mustafa Kazami has consistently said that he would bring to justice the killers of demonstrators. He has so far failed every time he’s tried. In June 2020 he arrested several Kataib Hezbollah members followed by Asaib Ahl Al-Haq militiamen in December. Both times he backed down. He did not release Muslih after threats by pro-Iran Hashd factions, but Muslih wasn’t going to be held for long anyway. That’s because the judicial system is open to political influence and threats. Important people are routinely released and few ever go to court unless they are out of office or living in another country. The prime minister can’t even get the riot police to stop shooting at protesters even though he has banned that practice. When they kill protesters an investigation is announced but nothing comes of them. If Kazemi can’t even bring a lowly policeman to court what chance does he have to do that to a Hashd commander? Iraq remains a country where rule of law exists in name only and the state continues to be weak in the face of political and armed factions.

Al Mirbad, “Muslih’s Assistant to Al-Mirbad: All charges were refuted and not proven against Muslih, and the investigation took a different turn because the case was based upon public opinion,” 6/7/21