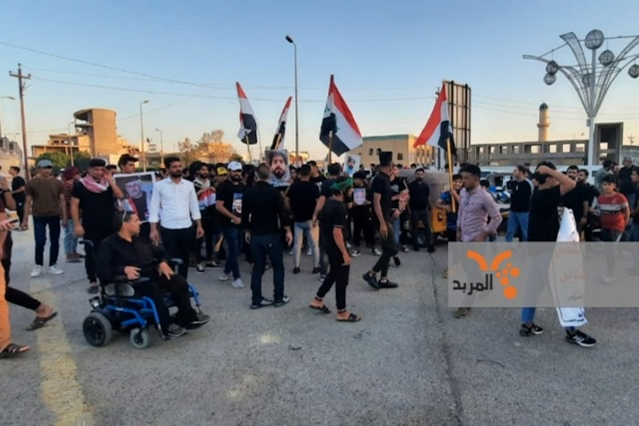 (Al Mirbad)
October 25 saw marches in four provinces to mark the two-year anniversary of the protest movement in Iraq. In Wasit and Maysan people demanded that the killers of activists be brought to justice. In Basra demonstrators called for the murderers of two journalists be found and prosecuted. Finally, in Dhi Qar there was a commemoration ceremony.

In 2019 demonstrations began on October 1 in Babil, Baghdad, Basra, Dhi Qar, Karbala, Maysan, Muthanna, Najaf, Qadisiya, and Wasit demanding political reform. By the next day there were protests in 13 provinces. The security forces responded with violence shooting into crowds and injuring and killing people. This would turn into a concerted government campaign that included the Hashd al-Shaabi and Iran to put down the movement. That eventually worked as repression drove many activists into hiding and the demonstrations ended.

Their voices were still heard in the 2021 election with the Imtidad party led by Nasiriya protest leader Dr. Alaa al-Rikabi winning nine seats in the new parliament. It is now in talks to form Iraq’s first opposition party since the 2003 overthrow of Saddam Hussein.

Al Mirbad, “Demonstration calling for the acceleration of retribution against the killers of Ahmed Abdul Samad and Safaa Ghaly,” 10/25/21

- “Nasiriyah … Renewed commemoration of the start of protest demonstrations calling for political reform,” 10/25/21

- “Renewed demand for the accountability of the killers of protesters in Maysan,” 10/25/21

NINA, “Demonstrations launched in Kut demanding the detection of the killers of the demonstrators and the accountability of the spoilers,” 10/25/21 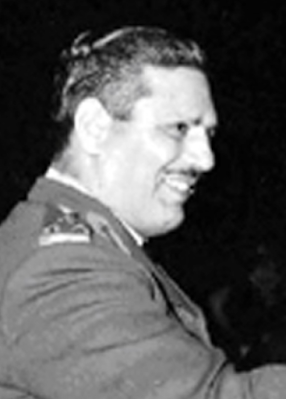