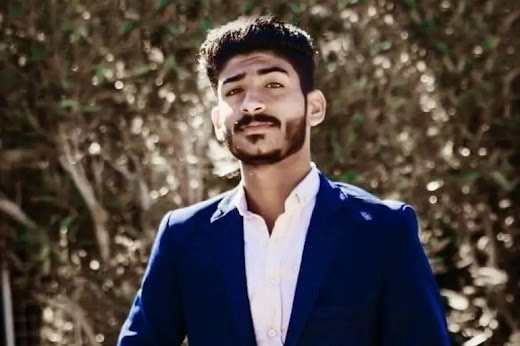 On September 19 two young activists Sajjad al-Iraqi and Basim Falaih were attacked by men in two pick-up trucks in Nasiriya, Dhi Qar. Falaih was shot while Sajjad was kidnapped. Prime Minister Mustafa al-Kazemi sent the Counter Terror Service to find Iraqi. This event caused a huge amount of controversy. On the one hand demonstrators demanded that Iraqi be released. Local tribes and pro-Iran Hashd factions have used it to criticize the premier.

The next day demonstrators took to the streets of Nasiriya. Offices of political parties and the house of a former member of parliament were burned while the protesters threatened to escalate things if Iraqi was not found and freed. They blamed a high ranking government official with connections to a Hashd faction for the kidnapping. This was the latest of a series of attacks upon activists since October when demonstrators took to the streets. Al Mada reported that many activists were fleeing the south and moving to Kurdistan to escape threats by armed groups. This is the life that they have led for months now receiving message on social media and suffering kidnappings, shootings, bombs, and murders.

Premier Kazemi’s response to al-Iraqi’s kidnapping has offered his opponents a new opportunity to challenge him. Some tribes in Nasiriya have condemned the searches by the Counter Terror Service. Many of them are reportedly aligned with Hashd groups. Kataib Hezbollah a pro-Iran group that has been accused of attacking protesters called on Baghdad to apologize to the Nasiriya clans. Asaib Ahl al-Haq has also leveled criticisms of the operation to find Iraqi. These two groups and others have been against Kazemi’s government from the start accusing him of being pro-American and helping with the U.S. killings of Iranian Revolutionary Guards Quds Force Commander General Qasim Suleimani and deputy head of the Hashd Commission and head of Kataib Hezbollah Abu Muhandis. When the opportunity arises they take shots at the PM such as this situation.

Al Aalem, “Source: Dhi Qar police are negotiating with the kidnappers of the activist Sajjad al-Iraqi, because it is unable to arrest them,” 9/20/20

Bas News, “A Protest Activist Kidnapped in South of Iraq, Another Injured,” 9/20/20

Al Mada, “Affected armed factions take advantage of the incident of Sayid Dakhil to pit against the government,” 9/24/20

- “Investigation committees: Two armed factions are behind the Basra assassinations and 60 activists left the south,” 9/20/20