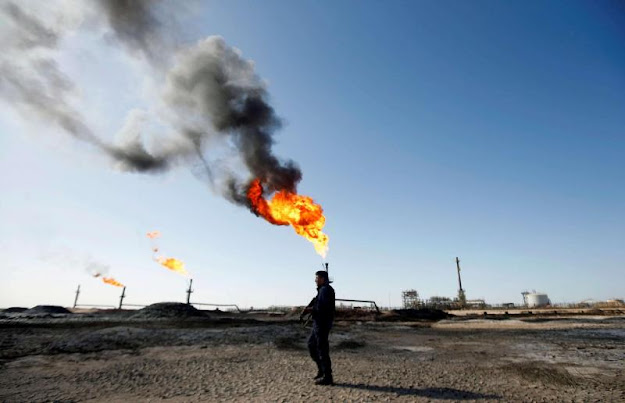 In August 2020 Iraq hit a five year low in oil exports but reached the highest revenue in six months. This was due to OPEC’s production quota which has cut supply and the re-opening of many parts of the world economy that increased demand.

In August Iraq exported an average of 2.597 million barrels a day. Since April the country’s oil sales have gone down from an average of 3.438 million barrels that month to 3.2 million in May, 2.8 million in June, 2.7 million in July and 2.5 million in August. That was the lowest monthly figure since February 2015. This was due to OPEC’s production cutting agreement. Figures were not released but Iraq has not fully complied with the organization and likely never will. That’s because of the agreements it has with foreign energy companies and the country’s need for oil to fuel its electricity plants and feed its refineries. Still, Iraq has been cutting back as seen by its declining export figures.

The result is that oil prices have slowly climbed in recent months. In April Iraq hit a low of $13.80 per barrel of petroleum it sold. It then went up to $21 in May, $33.86 in June, $40.70 in July and then $43.69 in August. That meant Iraq earned $3.517 billion that month. That was the most since February’s $5.053 billion. This is good news for the country because it is the most oil dependent country in the world. The collapse in petroleum prices put the country into the greatest economic crisis since 2003. Currently it is unable to pay its bills, most importantly government salaries which has led to protests across southern Iraq. It’s still not even close to earning the bare minimum it needs to cover its public workforce but every increase in revenue is a step in the right direction.

Ghafuri, Lawk, “Iraq oil revenue up for second month in a row despite export cut,” Rudaw, 9/1/20