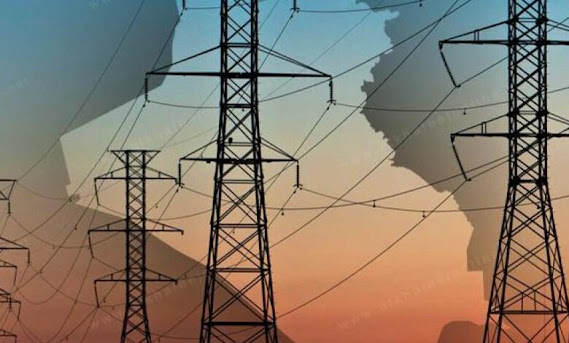 (Iraqi Forum for Intellectuals & Academics)
Harry Istepanian wrote a report about electricity reform in Iraq for the Al-Bayan Center. He noted that demand has continued to outpace supply and that efforts to curb the latter have failed because the government has not followed through with its own plans.

Demand for electricity has grown at a rate of 7-9% per year. Most of this is due to more appliances, heavily subsidized power and no enforcement of billing which means there is no check on use.

The government has focused almost solely on increasing production to meet this challenge with little effort to control demand. When it has tried it has largely failed. In 2015 for example, the Electricity Ministry working with the World Bank created the Non-Technical Loss Reduction Strategy. This set up a new billing system and installed a new metering and collection system using private companies. This was followed by a cabinet decision in 2018 to improve billing. Neither worked because protests led the government to back off from collection enforcement. The result is that 58% of electricity production was considered lost in 2018, up from 28% in 2003 due to theft and non-payment. Thus the Electricity Ministry has moved back to just installing new turbines and power plants in a hopeless attempt to catch up with demand.