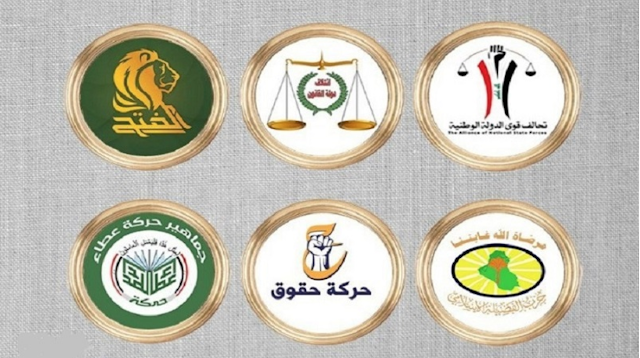 The Coordination Framework made up of the major Shiite parties besides Moqtada al-Sadr’s has boycotted the last two sessions of parliament to block the election of a new president. Sadr’s National Salvation Alliance made up of his party, the Kurdistan Democratic Party (KDP), Speaker Mohammed al-Halbusi’s Taqadum and Khamis al-Khanjar’s Azm Alliance has taken advantage of that situation. It is naming members of parliamentary committees just from its list. On March 30 for instance the Alliance elected the Legal and Foreign Relations Committees. This is meant to punish the Framework for its boycott and also provide it with an incentive to appear.

This has serious repercussions. First, if the Framework continues to not show up in parliament it could be excluded from all the major committees. Sadr may not get his majority government, but his Alliance could control parliament and dictate its business. Second, this could make the legislature even more dysfunctional than it already is. When the government is finally formed the Framework could file suit against all the committees it was excluded from. It could also boycott important votes and use other tactics such as threats, intimidation and violence to gain back power in the body. This foreshadows what will likely happen if Sadr is successful The Framework will do everything possible to disrupt the next regime to protest its exclusion. It simply can’t afford to lose government offices because that will hurt it in its wallet and on the street.

Al Aalem, “Does the Tripartite Alliance deal a legal slap to the Coordination Framework,” 3/31/22