Iraq Cuts Back On Oil Production Leading To Drop In Exports 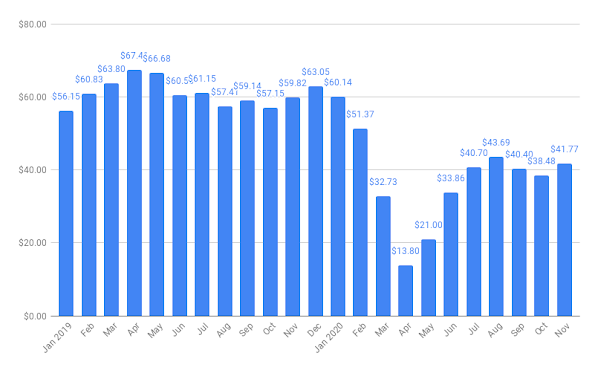 Iraq’s oil exports dropped in November. In October the Oil Ministry ordered an increase in production because the government was desperate for cash due to its financial crisis. The next month the country cut back because it’s still supposed to be following an OPEC+ agreement on limiting its output. The result was a decline in exports and revenues.

For the month Iraqi crude sold for $41.77 per barrel. That was up from $38.48 in October and $40.40 in September. Prices have hovered around $40 per barrel since July after hitting a low mark of $13.80 per barrel in April. That shows that the OPEC+ deal has helped stabilize prices.

Despite the rise in prices Iraq earned less money because of its export levels. In November it made $3.395 billion down from $3.457 billion in October. That is still not enough to meet Iraq’s large needs. Government salaries cost an estimated $4 billion a month alone. This is why the country consistently overproduces because it is facing such a dilemma.