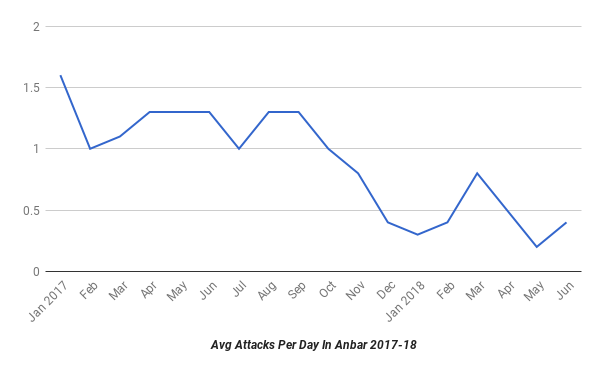 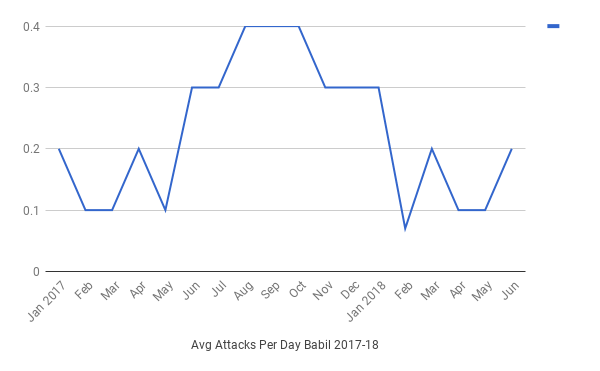 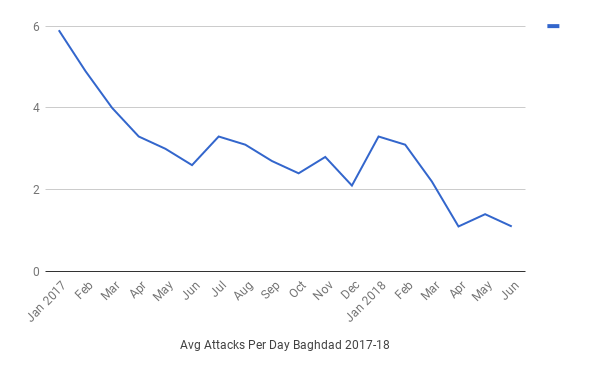 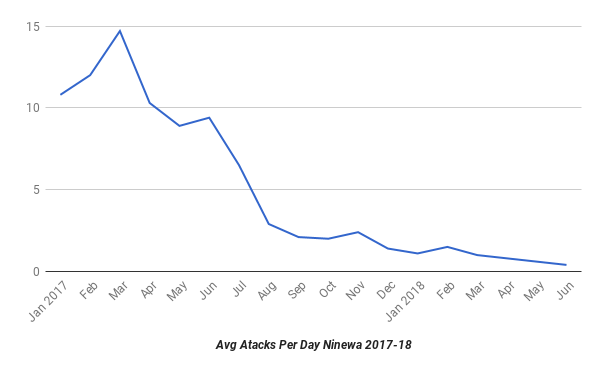 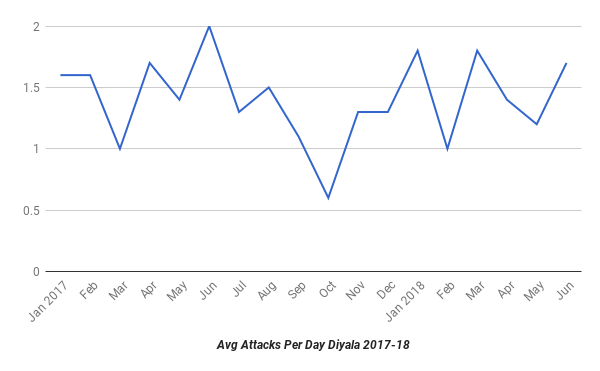 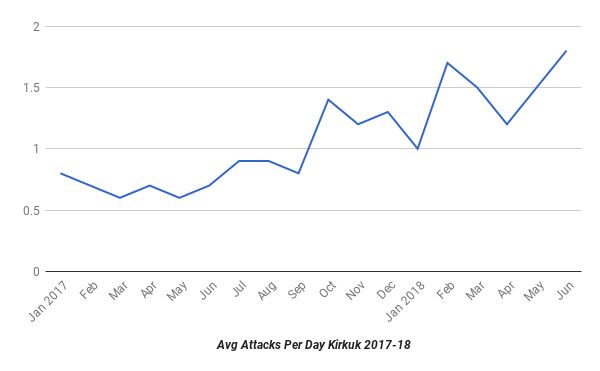 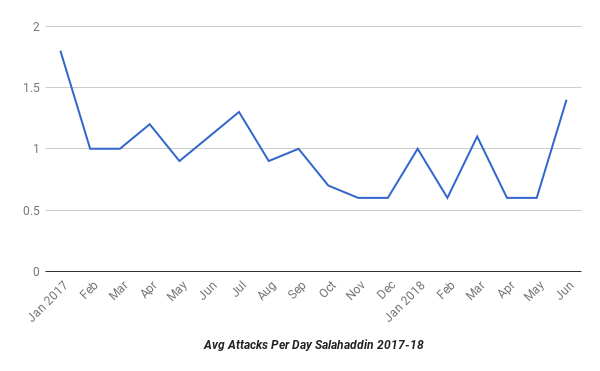 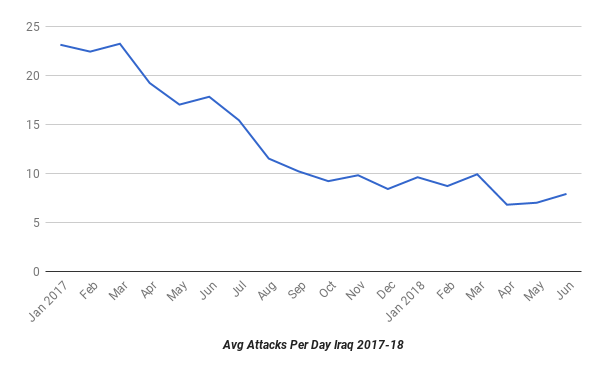 This Day In Iraqi History - Apr 16

1941 Britain told Iraq that troops would be landing in Basra soon under Anglo-Iraq Treaty 1941 PM Gaylani agreed to al...